Natural fireworks to see in the New Year! 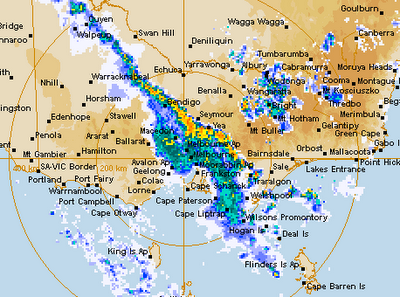 A hot balmy night in Melbourne, BBQ chicken on the front verandah and then a bit of a sound and light show from Mother Nature. 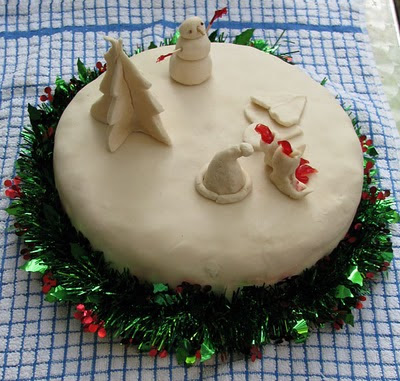 OK, so I'm an atheist but I like fruit cake.

Time to cut the cake. As you can see we have a bit of fun doing various almond icing decorations for the cake.

Didn't do white icing - with the amount of brandy and number of nuts about, there was no way that this cake could be called virginal.

Or am I thinking of wedding dresses and brides? Never mind.

And joyously, if that is your thing. 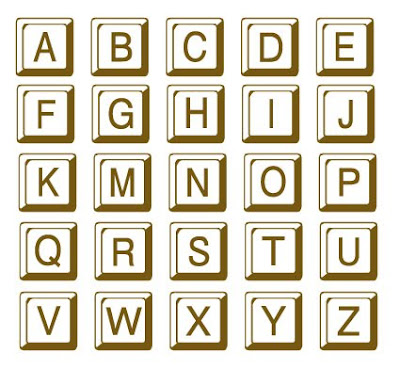 Taking the fun out of Christmas? 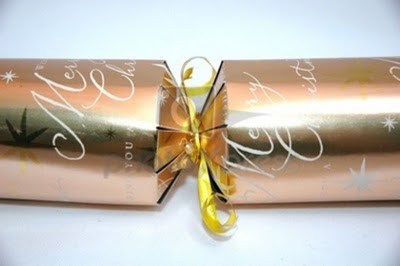 British researchers say they have devised a guaranteed method of pulling crackers, to avoid disappoint at the dinner table this Christmas.

The researchers say the method for always winning the long end of the cracker, and therefore the prize inside, is in the angle that you grip it.

They have released a mathematical formula to follow to guarantee success.

The formula, O11xC/L+5xQ, is based on the angle, grip and quality of the cracker.

You must first multiply the circumference of the cracker in inches (C) by 11 before dividing that number by the length (L) of the barrel.

Take that total and add it to the figure you get when you multiply the quality (Q) by five.

The quality is either one, two or three, depending on whether the cracker is cheap, standard or premium.

The formula ought to produce a figure between 20 and 55 degrees, which is the optimum pulling angle (O).

The cracker should also be pulled one inch from the end of the tail, newspapers said.

A quality control team at British department store Debenhams pulled hundreds of crackers in the run-up to Christmas before discovering the winning formula.
- AFP 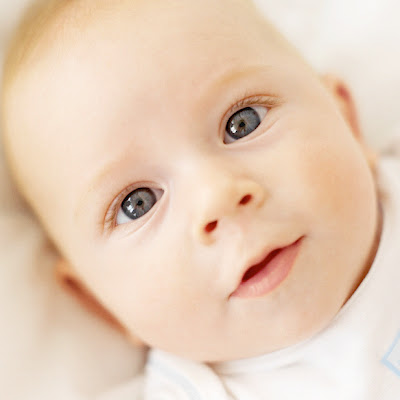 Are the following true? Who knows. Probably not as they are just a little bit too cute at times.

The following are all (supposed) replies that Detroit women have written on Child Support Agency Forms in the section for listing "father's details".

2. I am unsure, as to the identity of the father of my child as I was being sick out of a window when taken unexpectedly from behind. I can provide you with a list of names of men that I think were at the party if this helps.

3. I do not know the name of the father of my little girl. She was conceived at a party at 3600 East Grand Boulevard where I had sex with a man I met that night. I do remember that the sex was so good that I fainted. If you do manage to track down the father, can you please send me his phone number? Thanks.

4. I don't know the identity of the father of my daughter. He drives a BMW that now has a hole made by my stiletto in one of the door panels. Perhaps you can contact BMW service stations in this area and see if he's had it replaced.

5. I have never had sex with a man. I am still a Virginian. I am awaiting a letter from the Pope confirming that my son's conception was ejaculate and that he is the Saver risen again.

6. I cannot tell you the name of Alleshia’s dad as he informs me that to do so would blow his cover and that would have cataclysmic implications for the economy. I am torn between doing right by you and right by the country. Please advise.

7. I do not know who the father of my child was as they all look the same to me.

8. Tyrone Hairston is the father of child A. If you do catch up with him, can you ask him what he did with my AC/DC CDs? Child B who was also borned at the same time.... well, I don't have clue.

9. From the dates it seems that my daughter was conceived at Disney World; maybe it really is the Magic Kingdom.

10. So much about that night is a blur. The only thing that I remember for sure is Delia Smith did a program about eggs earlier in the evening. If I had stayed in and watched more TV rather than going to the party at 8956 Miller Ave, mine might have remained unfertilized.

Email ThisBlogThis!Share to TwitterShare to FacebookShare to Pinterest
Labels: humour 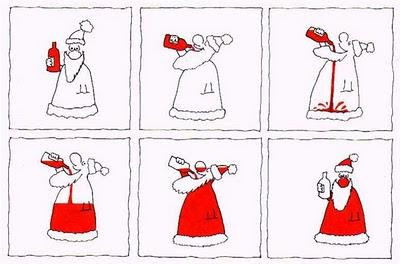 The cake's iced. Well, marzipanned. It's not getting white icing, with so much brandy in it and so many nuts found near it, I'm pretty sure it's not a virgin.

The cards sent to people we haven't seen or heard from since this time last year.

It is said that if you don't like Melbourne's weather, wait a minute.

Google has taken this to heart.

What follows are a few of its predictions for today's weather and the coming three days. All taken from iGoogle weather gizmo.

I can assure you that we did not have snow in Melbourne today. 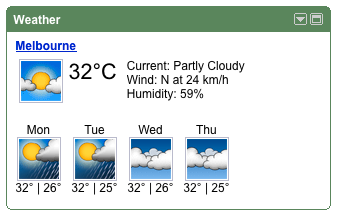 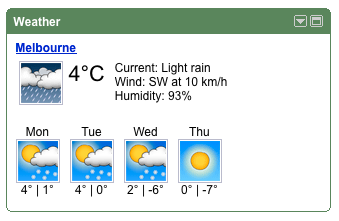 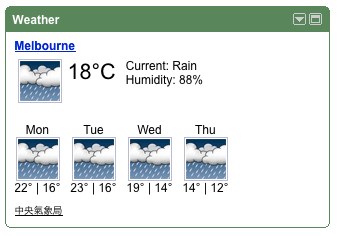 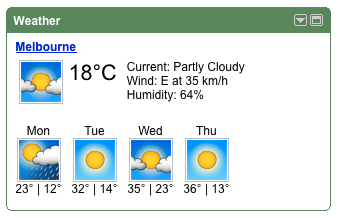 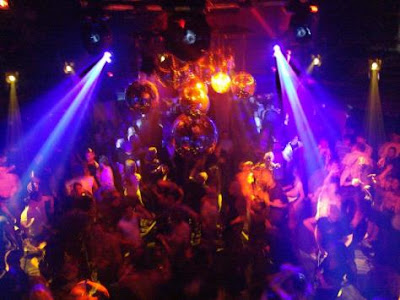 Had the company Xmas party on Friday night.

Enjoyed the pre-dinner 'cocktails', standing around, moving around, chatting to people and grazing off the passing trays of nibbles. Good times.

Enjoyed the meal. OK, was the normal chicken-beef-chicken-beef nonsense but tasty enough.

Enjoyed the chat at the table meeting people I didn't know (partners came along) and learning more about those I did.

Once the dance music started, it was time to go.

It's now Sunday morning here and my voice is still croaky from trying to talk over the noise.

And I left before dessert was served.

Why do they do that? The music is not something I could dance to (and it would be louder on the dance floor anyway), you can no longer talk because of the volume.

You just become an island.

At least in the old days when there was a live band they would stop for a while to have a drink and regroup; at Friday's do there was a DJ driving some CD contraption and it was relentless.

I have never been a fan of Guantanamo Bay but I now have a better understanding of what is inflicted on the detainees by the imposition of endless, senseless noise. 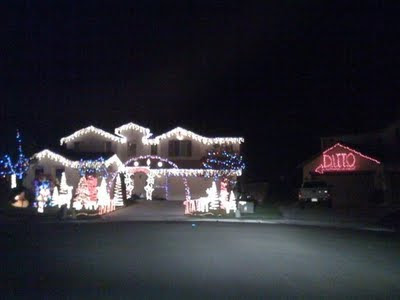 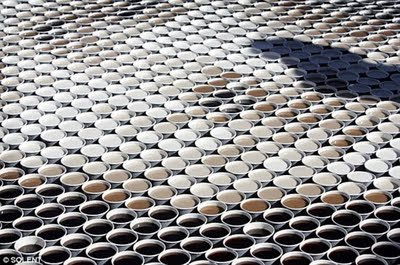 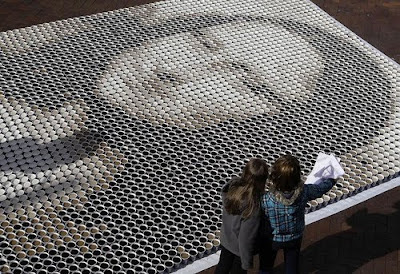 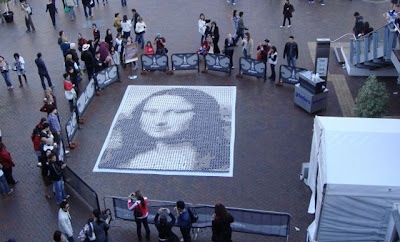 Email ThisBlogThis!Share to TwitterShare to FacebookShare to Pinterest
Labels: art

What planet are they from? 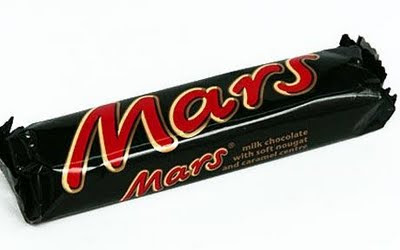 I used to joke that I could put on weight by just sitting beside someone who was eating a Mars Bar. Now, researchers tell me that it was no joke.

"Japanese researchers have found that simply thinking about eating something sweet could cause you to store fat.

They have conducted tests in mice and believe the findings will probably apply to humans too.

A professor of cell biology at the Baker IDI Heart and Diabetes Institute, Mark Febbraio, has been reviewing the paper by a group of researchers at the National Institute for Physiological Sciences in Japan.

"What this paper is suggesting is that you have an anticipatory response in skeletal muscle to start taking up glucose to use for energy just by thinking about it," he said."