From book to table ornament... 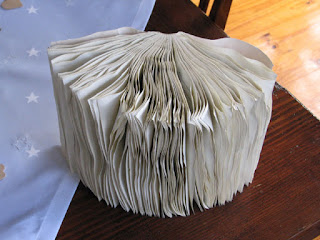 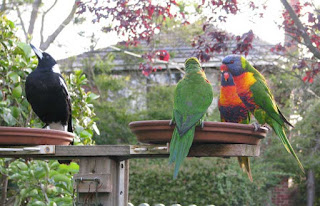 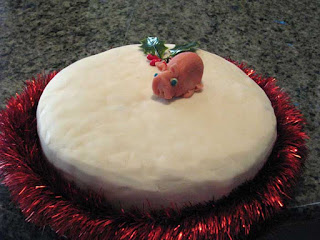 The cake.  Complete with a Christmas pig. 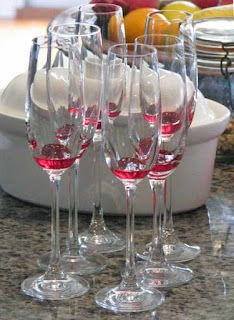 Glasses primed with grenadine, for a festive drink. 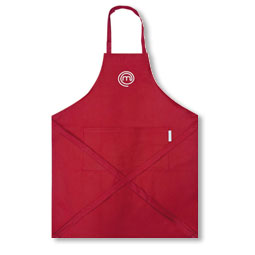 MasterChef apron - I argued the MC stood for Merry Christmas.
Or manic chemist. 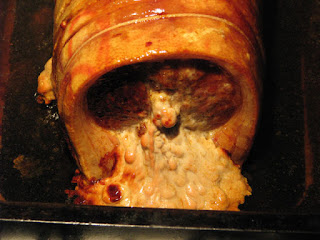 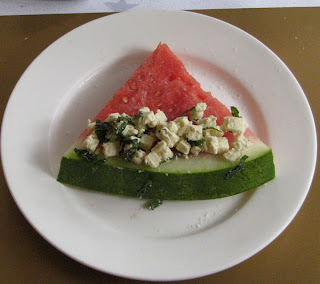 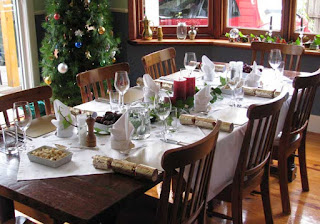 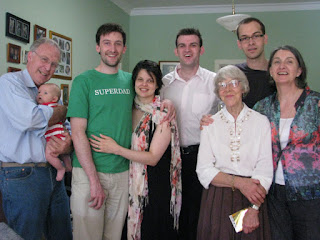 The mob.  Shu took the photo. 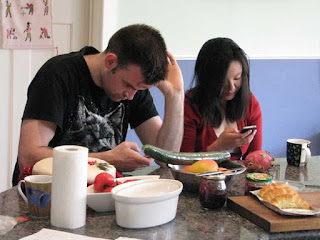 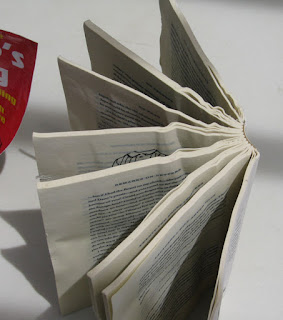 A book I had ordered from Amazon arrived looking like it had fallen in the Amazon.

Happily they are sending a replacement.

There was a sticker on the bag saying that it had arrived in Australia wet.

Email ThisBlogThis!Share to TwitterShare to FacebookShare to Pinterest
Labels: books 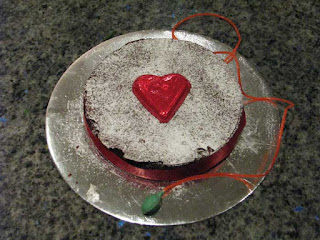 Mayan End of the Year Knees-up 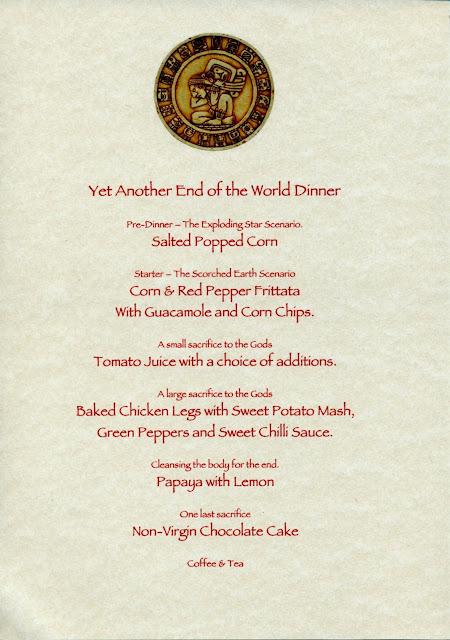 No, I don't believe the nonsense about the end of the world.

Yes, I do recognise a good dinner opportunity when I see one.

Tried to keep as close to the Mayan pantry as possible.

Email ThisBlogThis!Share to TwitterShare to FacebookShare to Pinterest
Labels: cooking 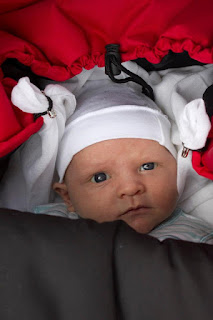 Why does the end of the year always sneak up on me?  It happens every year, you’d think I would learn.   So, what did we do, see or even learn in 2012?

Margaret
Margaret continues to work part-time.  She has enjoyed volunteering for ‘Clean up Australia Day’, ‘Tree Day’ and ‘Open House Melbourne’ with the family.  Thoroughly enjoyed the amazing Napoleon Exhibition when it was in town.   Is enjoying our blackberry crop and all is well with the world when little George (see below) is around.  Loves the delight she sees in ‘Uncle Simon’ and ‘Uncle Richard’ and wishes that she could bottle it.

Martin & Roni
Martin & Roni became parents.  Margaret became a grandparent. Lee is in denial and, at best, will concede that he is married to a grandmother .

Martin  has been accepted into Insead Business School (Singapore & Paris) to do an MBA, starting in September 2013.

Richard & Shu
Richard continues to work at a philately auction house but is study editing  at Melbourne University.  Shu continues to progress at the ANZ Bank.  They are buying an apartment, working on Sundays at Shu’s dad’s bottle shop and planning a trip to Shanghai in the New Year.  They are both enthusiastic members of Toastmasters.

Simon
Simon is studying  urban design at RMIT and also working as a barista at Gloria Jean’s Coffees.  Enjoying being an uncle.  Earlier in the year he won tickets to six concerts at the Recital Centre and has enjoyed taking different people along to see them.  Also went to see Coldplay perform earlier in the year.

Lee
Lee continued his battle with the possums, continued with his new job with the company that bought the company that bought his company and his alter-ego terrorised the internet with various writings, some of them rhyming.  He delighted one and all with his culinary exploits, on Halloween especially, and he is currently planning the appropriate meal for the end of the world, Dec 22nd, according to the Mayans.  The garden is an oasis, thanks to his TLC.